Traditionally, the hijra households in parts of India follow unique kinship patterns based on the principle of discipleship. Abandoned by their biological families and society for not following the gender assigned to them at birth, hijras  establish their own gender non-conforming  and non-biological family networks. Such alternative forms of families are patterned on a complex and hierarchical guru-chela or mentor-disciple model. Herein the household is headed by a guru who usually manages and regulates everyday operations of a chela’s life. However, with changing aspirations towards a modern lifestyle, these traditional kinship patterns are witnessing a shift in urban metropolitans like Delhi. 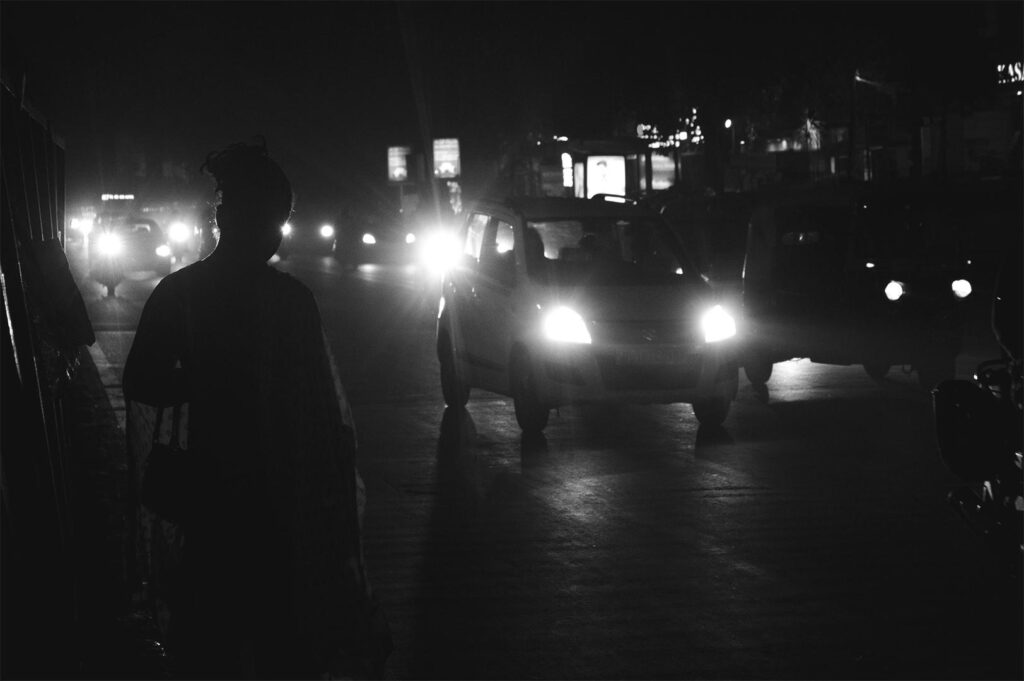 The term hijra is generally used as an all-encompassing phrase to describe a community of transvestite men, intersex individuals, MSMs (males who have sex with males), or transgender people, who mostly abandon or are abandoned by their families, to establish their model of kinship. However, the people’s identities in the hijra community are more layered and complex. When individuals join a hijra community, they are placed under a guru and then introduced as a chela through a ritualistic ceremony, thus becoming a member of the gharanas (Goel 2016) or the household. Guru-chela relationships are “highly idealised with the guru being the cela’s mother, father, sister, everything” (Reddy 2005: 157). The guru ideally heads the hijra gharanas, taking care of every cheals and, therefore, establishing an indispensable relationship based on economic and social needs. However, these bonds do not follow an egalitarian principle and instead exist in a hierarchical power relation. The guru has the highest authority in the gharana and decides the chela’s daily chores, such as access to household resources, work schedules, and other daily activities. Going against the guru’s wishes may lead to punishment or even eviction of the chela from the household. Due to the unequal social organisation in the gharana and aspirations for better living space including access to WASH facilities, individual kitchens, and privacy, many from the hijra community are seeking alternative living facilities.

“I moved into a one-bedroom apartment just a few months before the pandemic hit,” recalls Meena[1], a hijra who lives on the outskirts of north Delhi. For a long time, she lived with her guru and four other chelas in a two room  apartment with one washroom. However, water availability for daily chores was a constant problem. According to Meena, “the lack of separate toilets would result in occasional arguments over who gets to use the toilet first. Sometimes I even had to skip baths in summers due to shortage of water.” After getting the necessary permission from her guru, and with the money she had saved, Meena moved into a low-rent apartment just a few blocks away from her guru’s house. This allowed her to see her guru a few times a week while giving her ownership of space such as bedroom, toilet, and kitchen at the same time.

However, in a metropolitan such as Delhi, where rent is exorbitantly high, moving into private apartments is a dream not every individual from the hijra community can afford. Gender-based discrimination makes it extremely tough for people from the community to find decent accommodation. As a result, people from the hijra community have to opt for semi-urban or semi-developed areas on the city’s outskirts where access to safe WASH facilities is insufficient and unsafe (WSSCC and FANSA 2015). 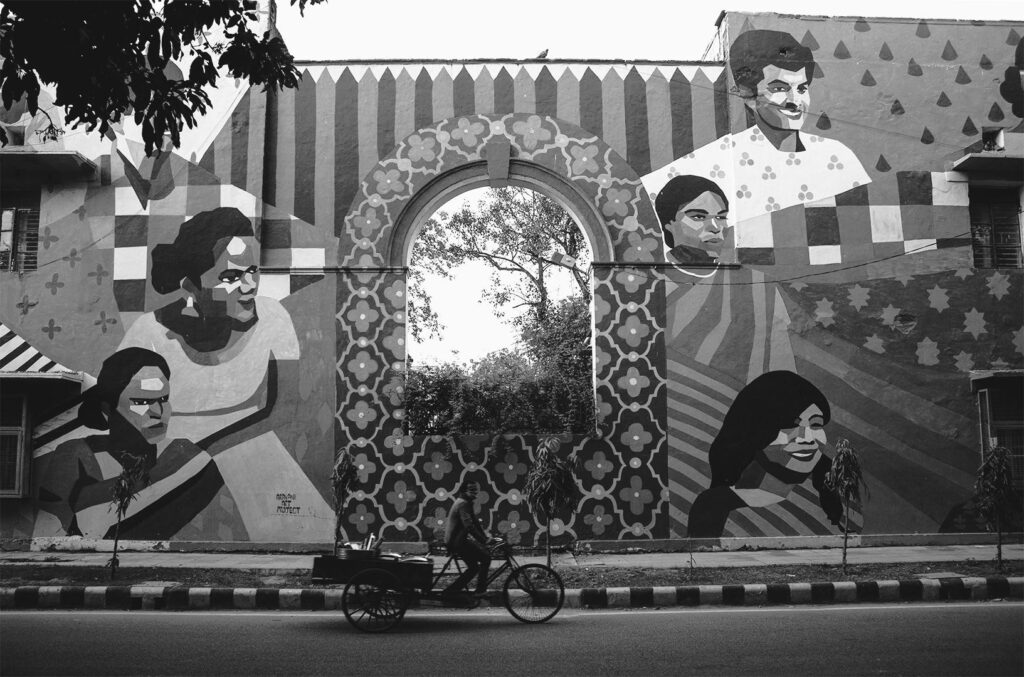 Sunaina, who identifies as a transgender woman, used to live with her guru and seven other chelas on the outskirts of South Delhi. She begged daily at the red-light to make a living. “I always aspired to live in my own room with a separate toilet but the high rent in the city made it difficult for me to get such a place,” recalls Sunaina. However, after a long wait, she and her two friends from the community decided to rent a flat and found affordable accommodation with a clean toilet in northeast Delhi. “Today I can invite my friends over, have my privacy, utilise water according to my need, and have hassle-free access to the toilet,” she replied enthusiastically when enquired about what has changed since she moved into a private space.

While many people from the hijra community are looking for an alternative living arrangement, a majority still follow the traditional kinship model. What has drastically altered is the number of chelas living under the guru’s supervision. “Back in my village in Bengal, the hijra gharanas would consist of ten to fifteen chelas, but that’s not the case in big cities like Delhi,” comments Trisha, a hijra guru living in west Delhi. Today, Trisha lives with only two chelas in a one-bedroom flat where they have to share the space, including toilets. “If there are any more people in the flat, it will become extremely difficult to manage the house,” she complains.

Therefore, such aspirations towards a modern lifestyle and an ambition for individual ownership of living spaces has resulted in gradual changes in traditional kinship networks among the hijra community. Control over household resources like toilets, water, and food, issues of privacy, and the desire to live a more independent life has emerged as a major determinant in the last decade that determines the living patterns among the community. In such a scenario, basic needs such as the availability of WASH facilities, that are taken for granted, come to occupy a central position in an urban centre like Delhi.

[1] All interviewee names are changed.