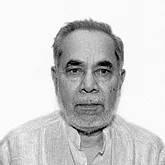 Shri Ram Bahadur Rai has been a journalist for over forty years out of which he spent 18 consecutive years reporting from the Lok Sabha for Navbharat Times and Jansatta. Apart from this, he has also worked as an editor for Jansattaand Yathavat, a Hindi magazine, and has written for publications such as Hastakshep, Amar Ujala, Rajasthan Patrika and the BBC. He has also participated in student politics and movements, and was on the Steering Committee that spearheaded the JP movement in Bihar. He is currently the Chancellor of SGT University Gurugram, the Head of the board of The Indira Gandhi National Centre for Arts and was presented with an honorary DLitt. from the Faculty of Arts, Awadesh Pratap Singh University, Madhya Pradesh. 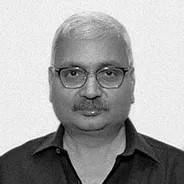 A gifted journalist with a flair for research, detail, and authenticity, and son of noted author Manu Sharma, Hemant Sharma started his career in 1983 with Jansatta, a newspaper belonging to the prestigious Express Group. A penchant for satire earned him the reputation of being the only journalist from Jansatta whose articles were published in the Indian Express and its North American edition. In 2001, he joined Hindustan as an editor and remained there until being appointed as India TV’s Executive Editor in 2003, guiding, managing, and directing groups of correspondents reporting from Uttar Pradesh. Hemant Sharma has reported on a wide variety of subjects, ranging from politics in Uttar Pradesh to economic inequality, malnutrition, female trafficking, the demolition of Babri Masjid, and environmental degradation. He also has several books to his name including Dwitiyonasti, Tamasha Mere Aage, and edited Bhartendu Samagra. 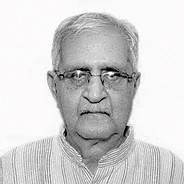 Mr. Jawahar Kaul’s career as a Hindi journalist earned him the Padma Shree in 2016. Starting in 1963 as a trainee, Mr. Kaul has covered a vast array of subjects, including debates in the Rajya Sabha, natural disasters, ecological movements, poverty and unemployment, insurgencies, and separatist movements during the ‘60s and ‘70s. His work at Jansatta saw him covering the birth of the Jayaprakash Narayan Movement, Indira Gandhi’s declaration of nation-wide emergency and her assassination, and communal clashes in Ahmedabad, Jamshedpur, and Muradabad, among other important, landmark socio-political events. He has also authored several books, including Visfot, Hindi Patrakarita Ka Bazaar Bhav, and Vyath Katha. 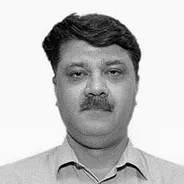 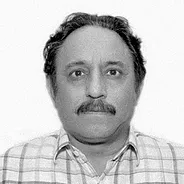 Mr. Manmohan Singh Chawla is the Managing Trustee of Dashmesh Educational Charitable Trust, they key sponsor of Shree Guru Gobind Singh Tricentenary University in Budhera, Gurugram. An entrepreneur with a passion for education, Mr. Chawla has donated land for the construction of dental/medical colleges, hospitals, and research institutes in Budhera, Gurugram. He is also the Managing Director of New Age Hotels and Resorts, Ltd. with properties in Haridwar, Nainital, Chamba, and New Delhi. 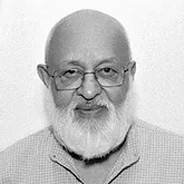 A Padma Shri awardee in 2016, Shri Pushpesh Pant is a noted Indian academic, food critic, and historian. Formerly a Professor of International Relations at Jawaharlal Nehru University and the Course Director at the IFS Institute, he has served on the Executive and Academic Councils of various Universities and is currently a Professor and the Dean of Law School at The NorthCap University, Gurgaon. Professor Pant has over 42 years of teaching experience, has guided over 25 PhD and MPhil scholars, and has published over a dozen books on food, travel, and tourism. 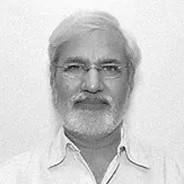 A journalist by trade, Shri Rahul Dev has worked in both print and television formats in Hindi and English publications and media houses. These include The Pioneer, Weekly Current, Probe India, Illustrated Weekly, The Week, Dainik Jansatta, Dainik Aaj Samaj, Doordarshan, Zee News and CNIB News among others. He currently serves on the Home Ministry’s Hindi Advisory Committee, and was also awarded the prestigious Ganesh Sankhar Vidyarthi Award for his contribution to Hindi journalism in 2015. 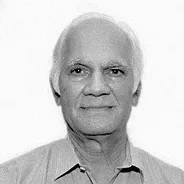 Shri. Ram Sahai Varma is a retired IAS officer who has had a distinguished career; he has served as Director of Public Relations, State Transport Commissioner, Chairman of the State Electricity Board, and Principal Secretary of Public Health among others. He was the Chief Secretary of Haryana from 1996 to 2000. After his retirement in 2000, Mr. Varma has authored a book, as well as a memoir titled “Life in the IAS – My Encounters with the Three Lal’s of Haryana”. 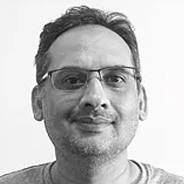 Mr. Yashwant R. Deshmukh is the founder of C-Voter and over the years has worked as a journalist, pollster, evaluation expert, and TV news anchor. His repertoire spans 15 Union Budgets and over 100 Union and Assembly Elections besides a host of international socio-political and economic events across 30 nations and territories. Mr. Deshmukh is a visiting faculty in 6 Universities and Institutions is also life member of WAPOR, ISQOLS, ESRA, and The Election Centre. 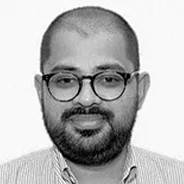 Mr. Amogh Dev Rai started his career as an environmental scientist working on issues pertaining to conservation of felines, to advanced research in primary productivity in Central Himalayan forests of India. He has been associated with research and developmental organisations in various parts of the world including in Kagera, Tanzania, and is currently focused on higher education in India. 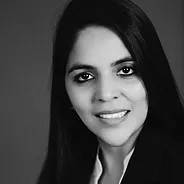 Ms. Ishanee Sharma is an alumnus of National Law University and currently practices at the Delhi High Court. She is a Counsel for the state of Uttar Pradesh at the Supreme Court of India. She is also a managing partner in the rapidly growing law firm, Ishanee Sharma Law Offices. 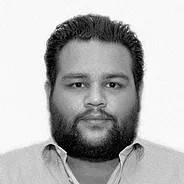 Mr. Dilpreet Singh Chawla is a dynamic entrepreneur and administrator. He is currently a member of the Governing Body of SGT University and also works with New Age Hotels & Resorts Ltd. to manage their properties in New Delhi, Nainital, Haridwar and Chamba. 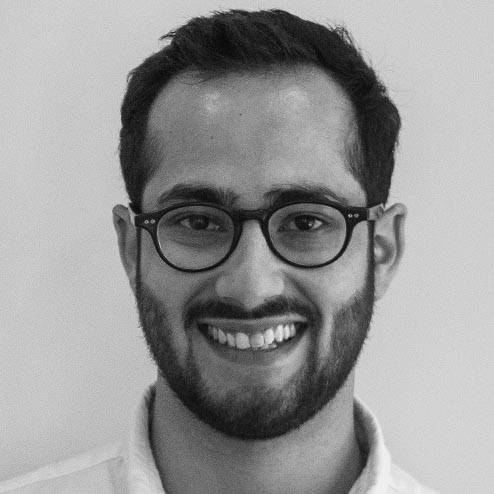 Shiv’s interests in surveying and data collection and prior experience with C-Voter, a polling and data-creation firm in Aceh, Indonesia, and some of India’s poorest districts drive him to build expertise in political strategy and perception building. He worked with the Conservative Party (Cardiff North) in 2012 and assisted Steve Jarding, lecturer in public policy at the Harvard Kennedy School, during the run-up to Uttar Pradesh’s state elections in 2017. Shiv has been working on a political consultancy and management ever graduating from Cardiff University with a background in law and politics, specialising in international law. Shiv has also played cricket for Uttar Pradesh, India representing it in the Under-19 and Under-23 categories. 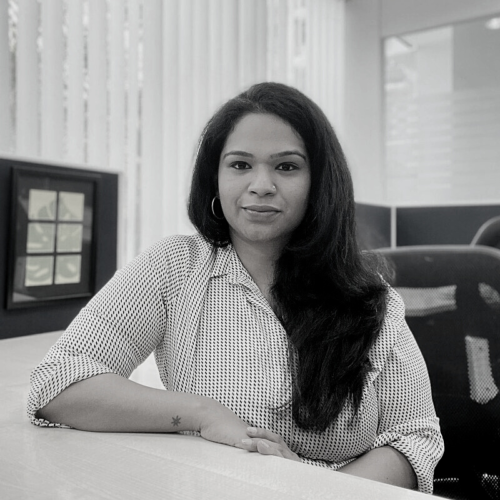 Neha is the founder-director and a trustee for SPRF India. She has over 15 years of multi-geography experience across South and Southeast Asia (Singapore, Bangladesh and India) while working closely with teams in the UK, Netherlands, Vietnam, and Indonesia. Having led strategic engagements with government and market stakeholders on policy advisory and advocacy, Neha specialises in sustainable value chains and food systems – palm oil, fisheries, coffee, timber, pulp and paper. Neha has drafted the framework for India Sustainable Palm Oil Coalition and is also a Founding Member for Food and Land Use Coalition India Action Coalition for Responsible Sourcing & Trade of Commodities (FOLU-CREST).
Originally from Lucknow, Neha has learnt most from living her own version of Life of Pi, being one of the few Indian women to have lived on a fishing boat (for 45 days) and worked extensively in the Bangladesh Sundarbans and the Bay of Bengal.