What’s India Gate to You?

Photographs and Story by Vageesh Lall 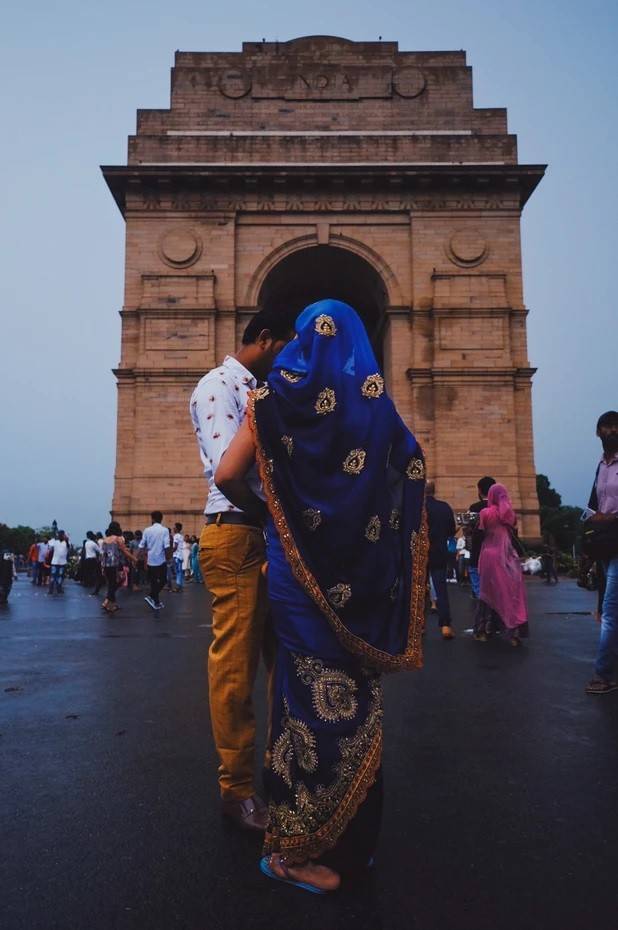 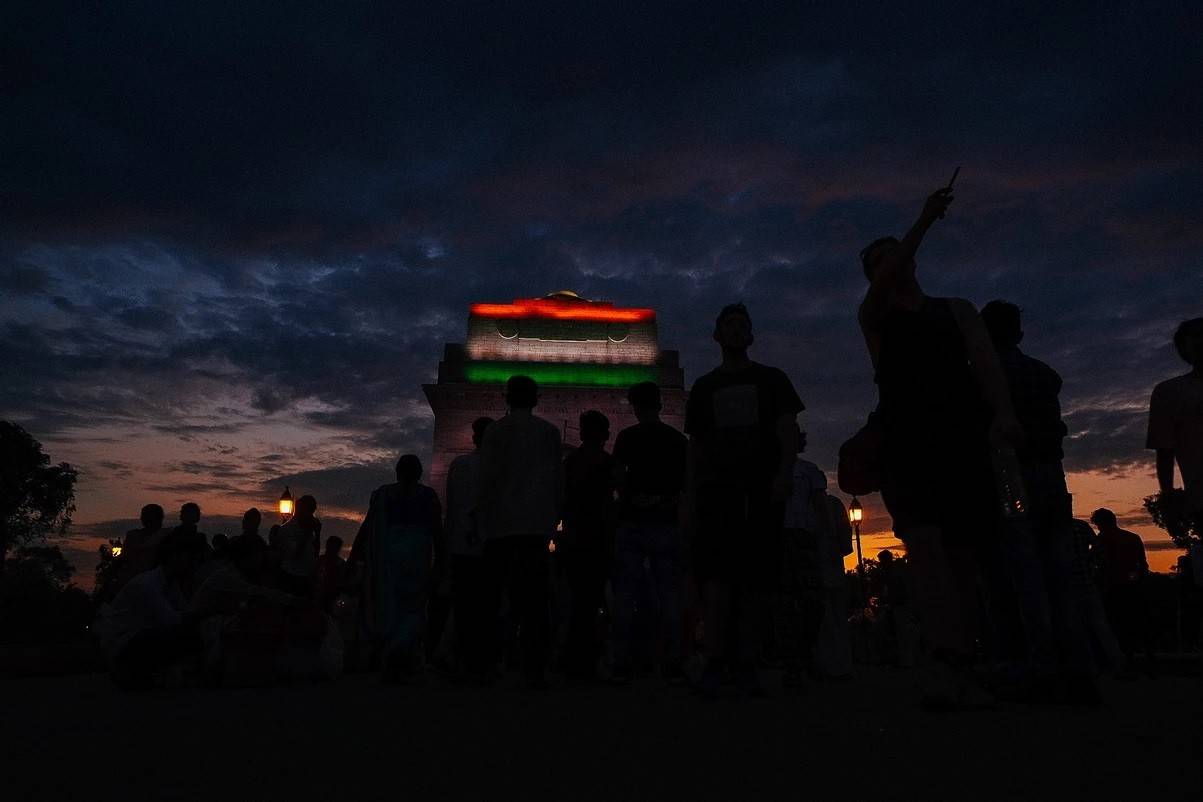 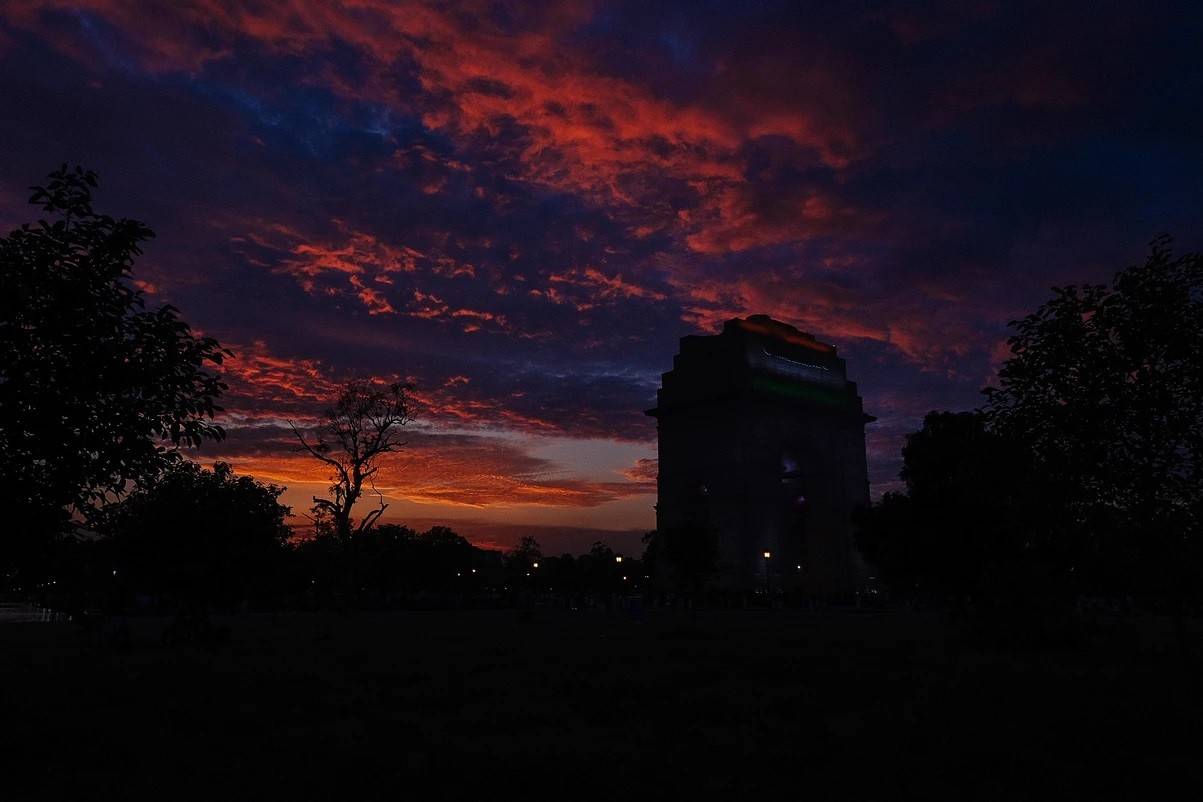 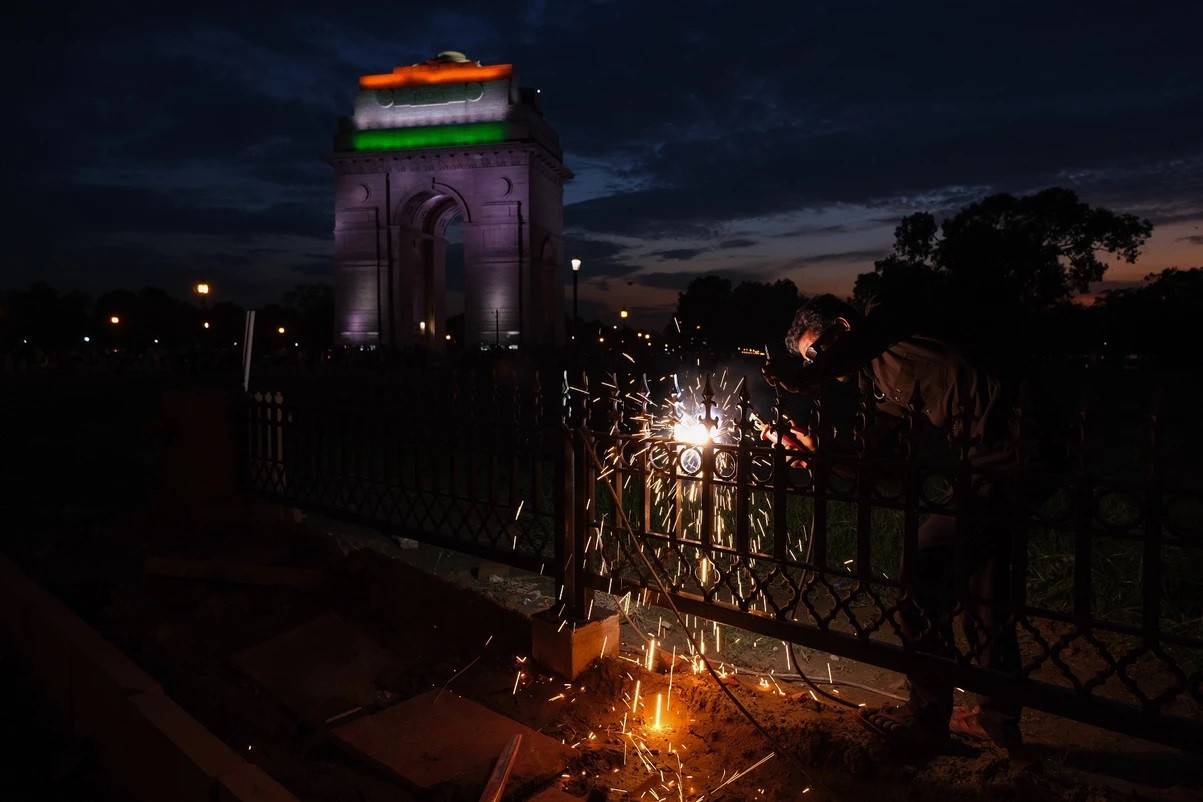 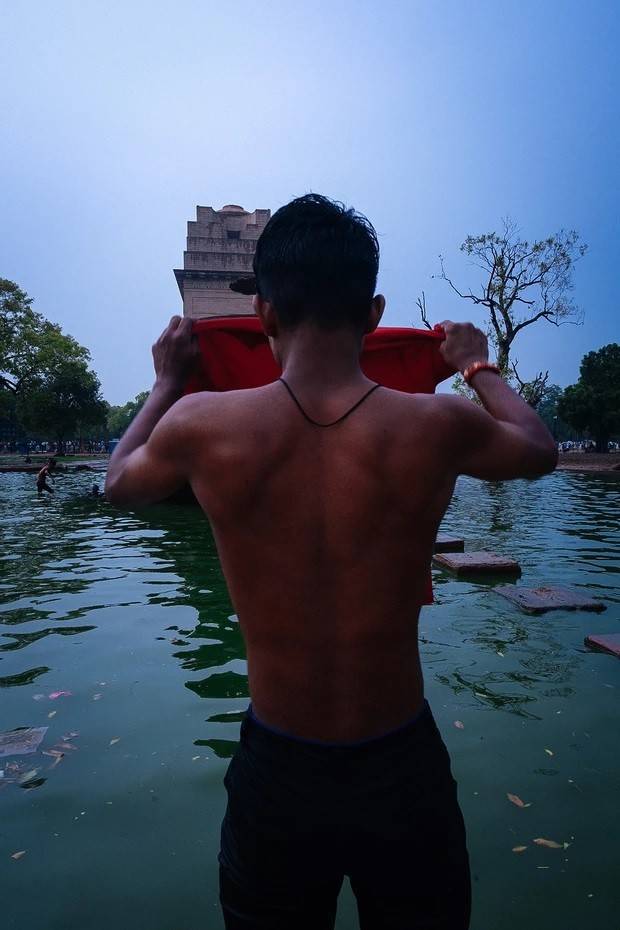 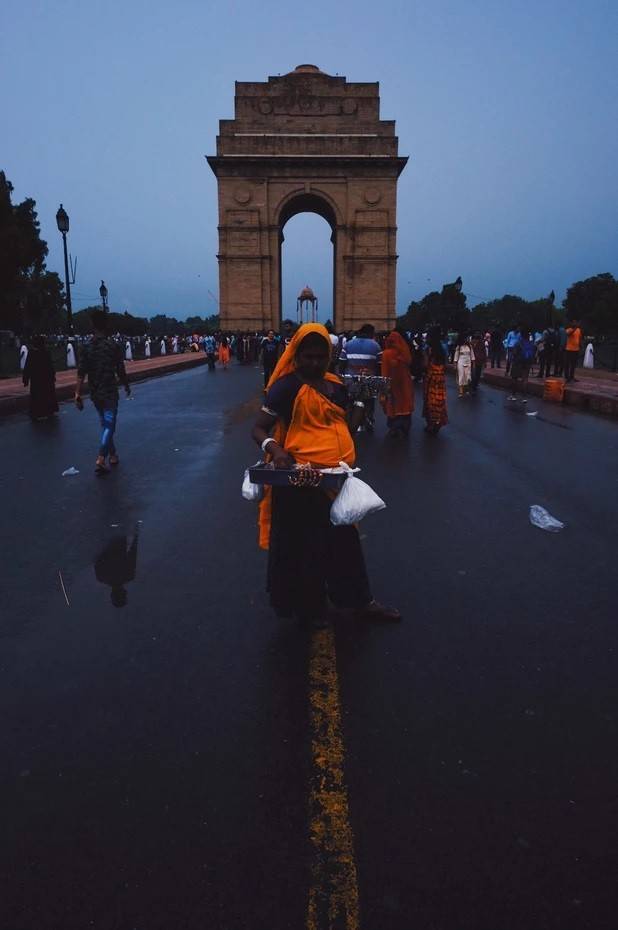 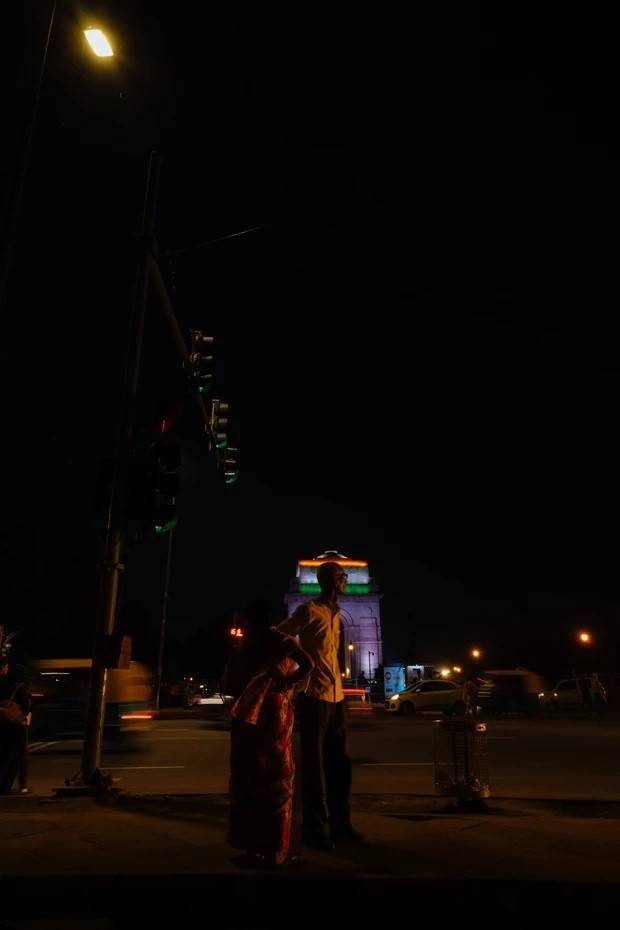 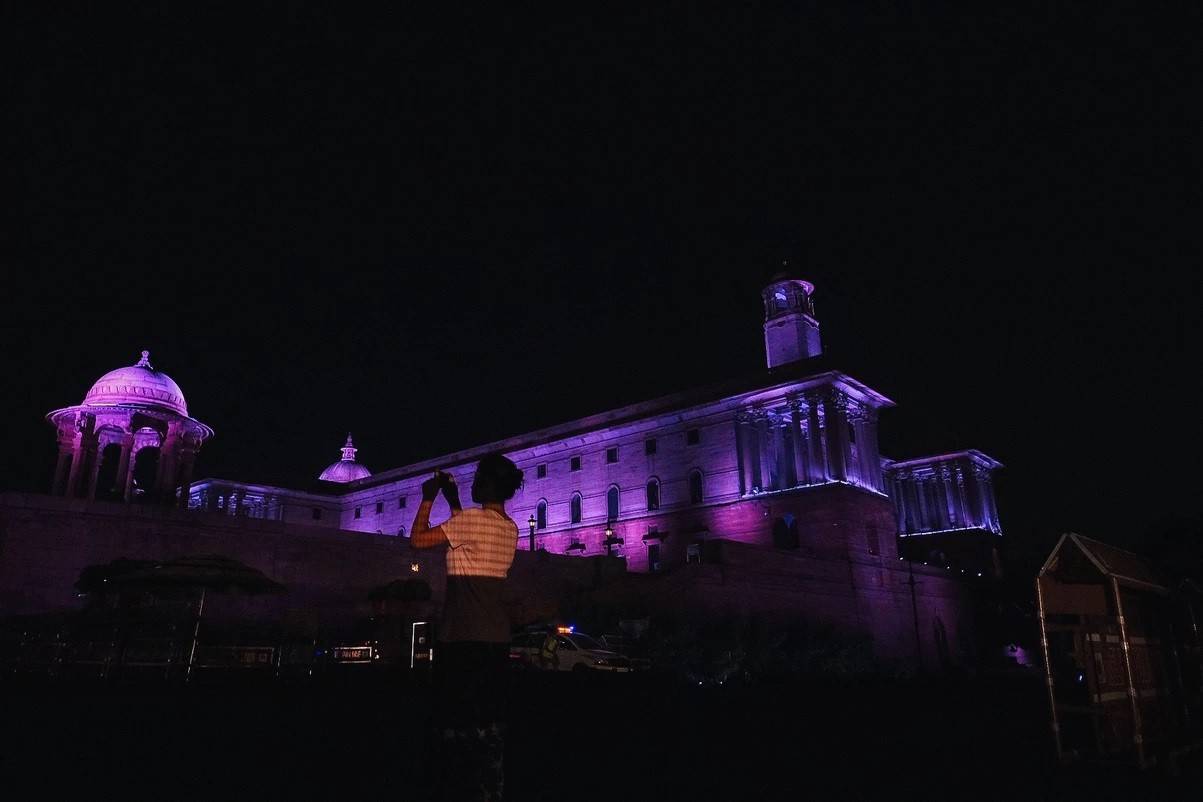 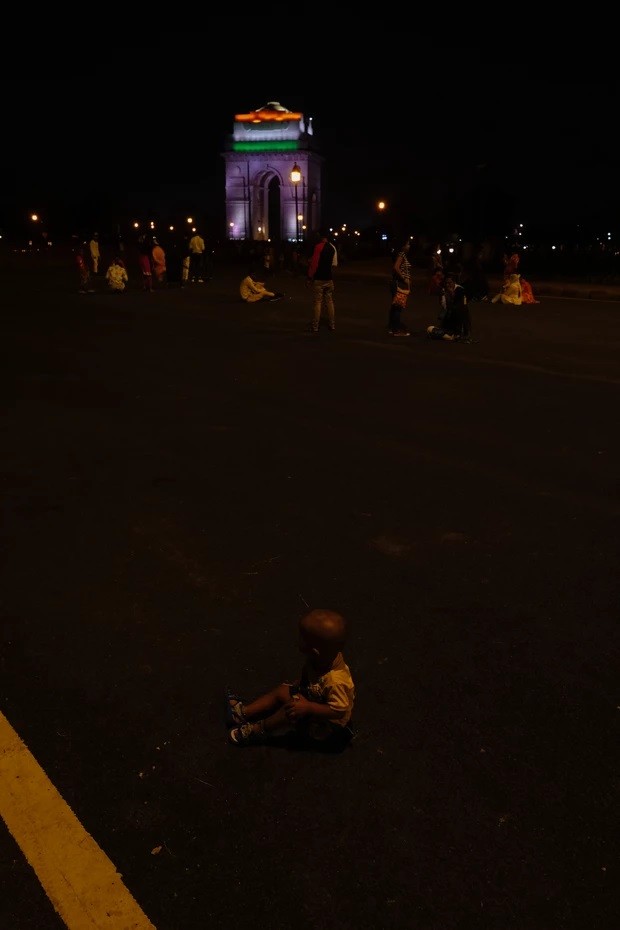 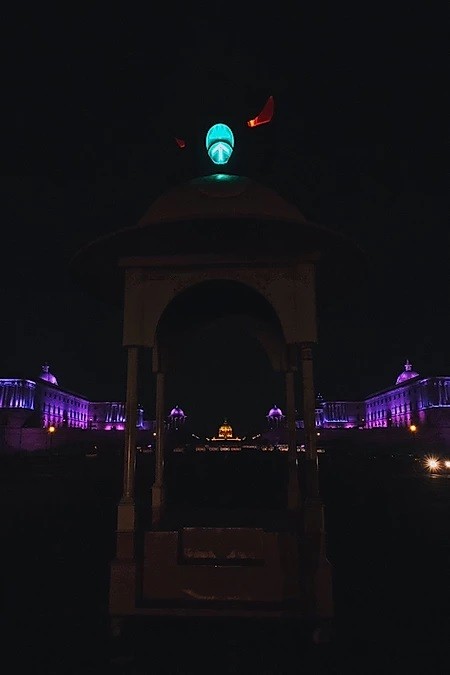 Monuments are but tangible manifestations of a collective memory. A lot of the essence of a Nation is embodied by its monuments. The way in which collective memory shapes this essence is in turn defined by the existing relationship of that society with its nation.

This is what makes India Gate so wonderfully complex. It is a reclaimed structure of a painful colonial past, and at the same time the most definitive symbol of the Indian State. Yet, what is much more fascinating is how engrained it is in the modern identity of residents of Delhi and all those who come from across the country, and the world, to see it.

Each person defines their own relationship to India Gate in what they chose to do there. From a place for people on their morning walks, to local kids who swim in the fountain pools in the lawns. From a woman who wants it in the background of a picture, to a woman for whom it serves as a background for her commerce. From a tourist from far away places showing the monument to his old mother on video call, to the chaat vendor he goes to for a snack. From the security personnel on guard, to the workers maintaining and expanding the infrastructure. Each person defines, in a very individual way, the functional aspects of the monument.

In this photoessay I have tried to capture India Gate serving many of its so defined functions: subject, object, background, landscape and so on. For it is these individual functional roles that integrate to shape what this monument, an embodiment of its Nation, means to its people.