Let’s See Together: The World Through the Eyes of Children at Samadhan 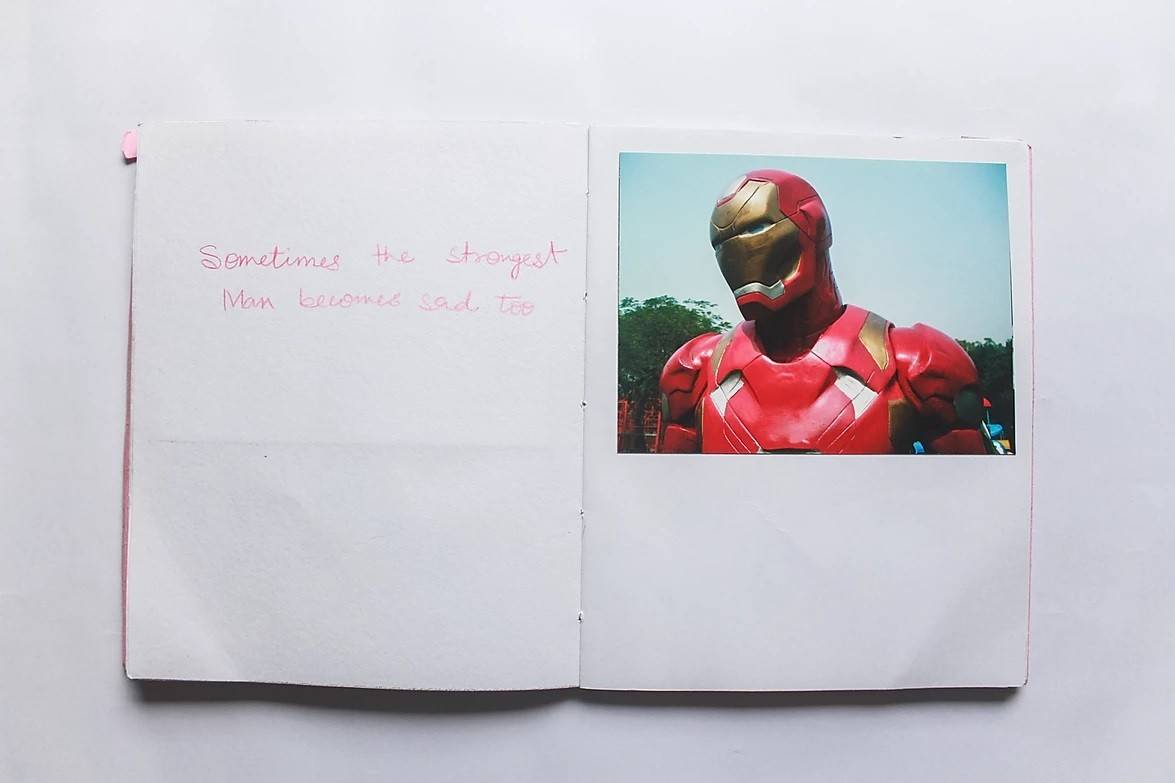 During an annual academic event of Samadhan – a school for children with disabilities in Madangir village, Dakshinpuri, I met some children whose vision of the world challenged me to rethink my own.

Six months later, in November 2018, when I approached the school to conduct a photography workshop for these children, I was allotted the senior-most class with four kids – Aspak, Harshit, Soumya and Akash. The idea was to respond to our immediate surroundings through photographs. Armed with our tiny point and shoot cameras, we spent an hour everyday shooting around the school premises.

With little to no knowledge of how down syndrome or autism works, spending time with these kids gave me an insight into how these children view the world and express themselves. The sixty minutes that we spent together was the highlight of our days. They didn’t have to study for an hour at school and yet the learning never stopped. The kids spent their time identifying certain objects like locks on gates, gardening tools, and cracks on walls, among other things, thereby earning accolades from their teachers. Their way of viewing the world around them challenged my own as a seasonal photographer and led to an ongoing process of unlearning – of both life and photography. The workshop, which continued for nearly six months, culminating in two photobooks by Aspak (14) and Harshit (13). These were later exhibited during the annual event of Samadhan. 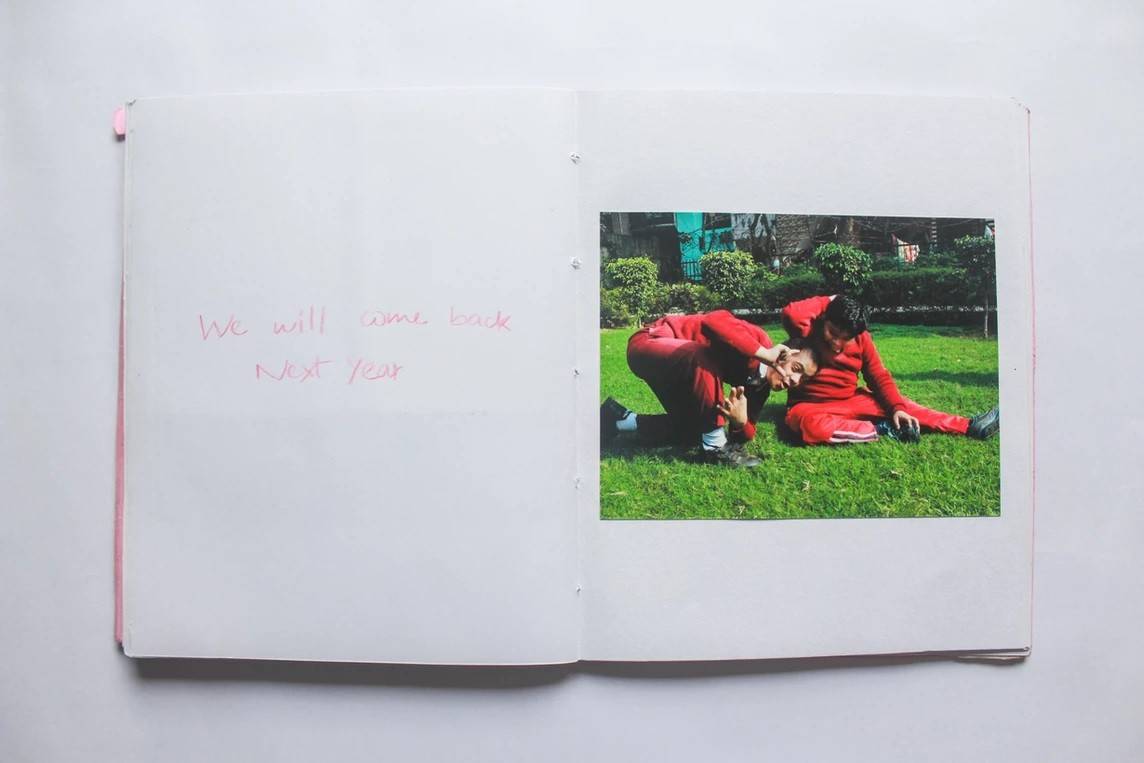 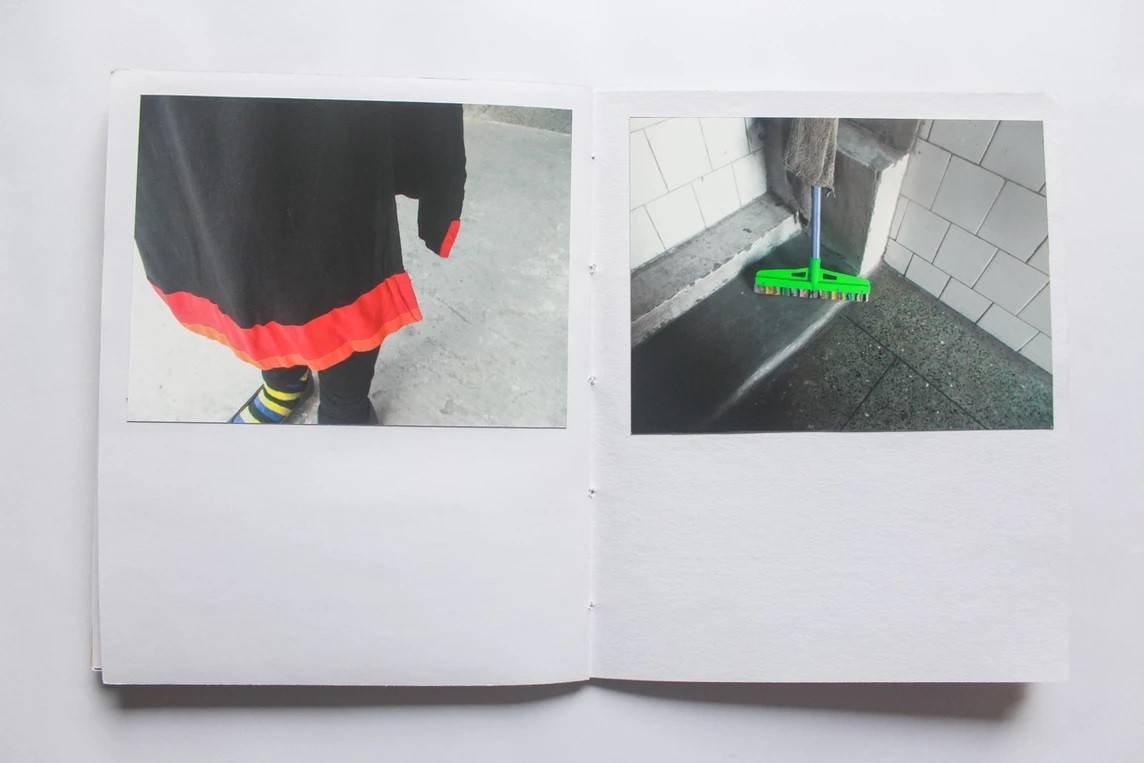 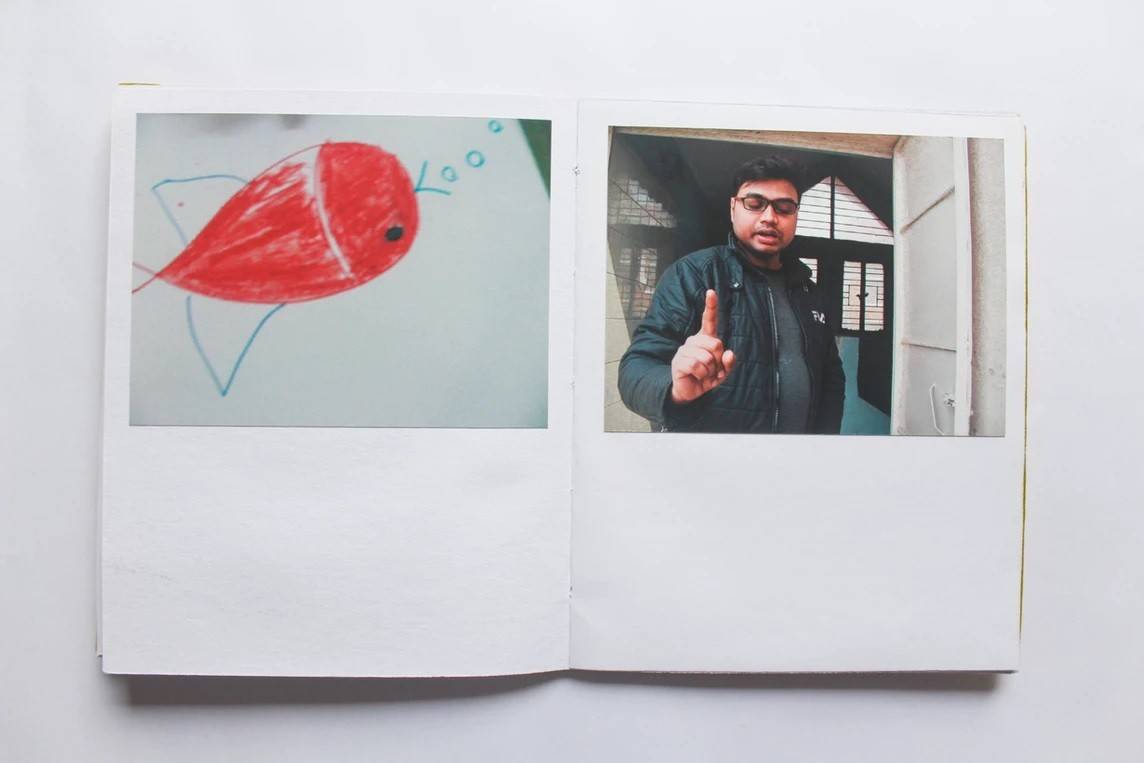 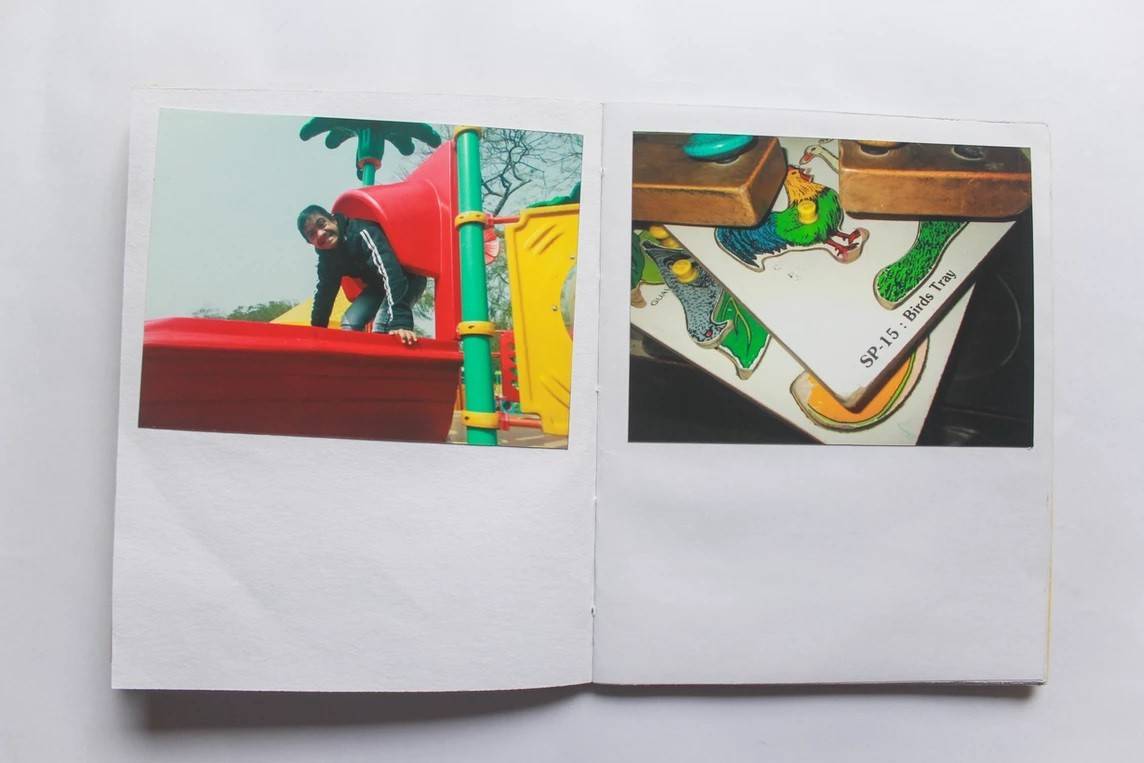 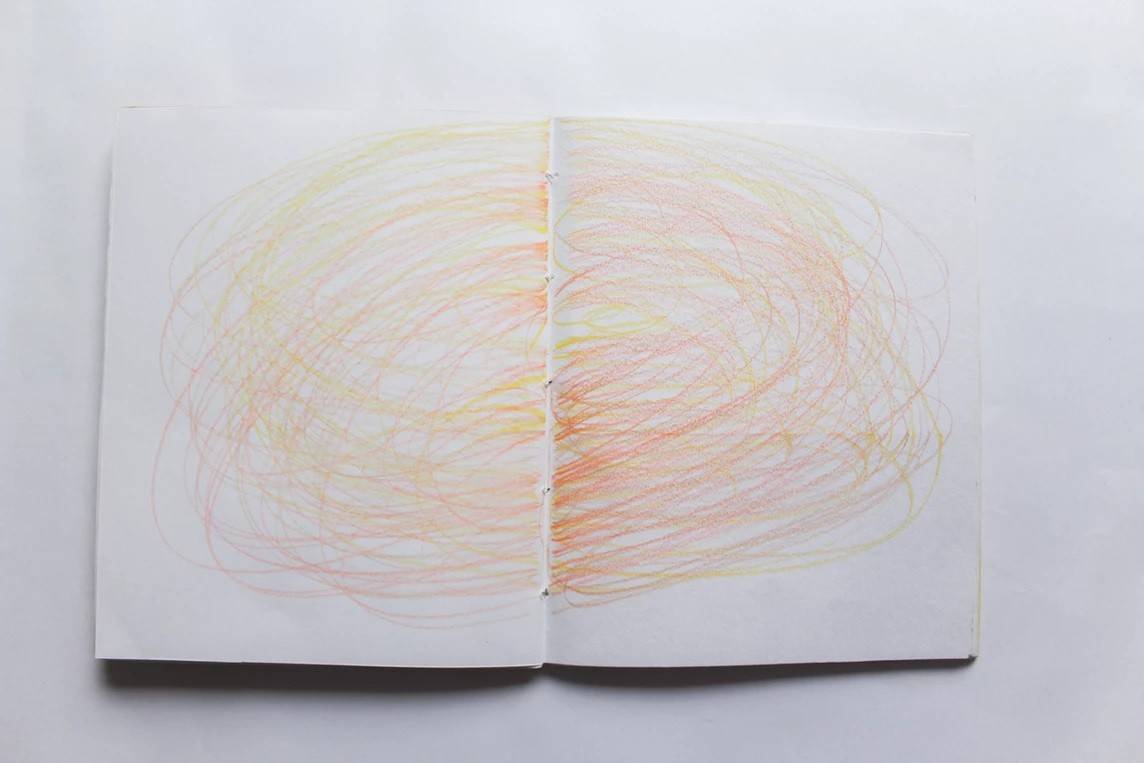 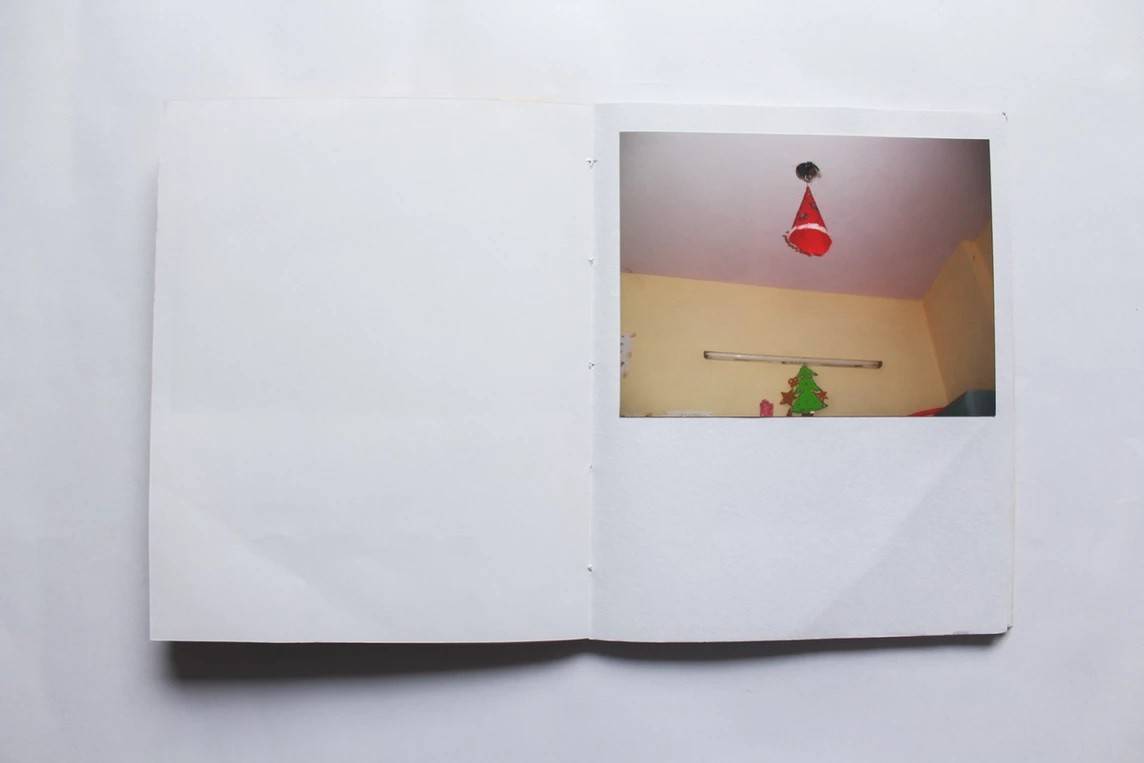 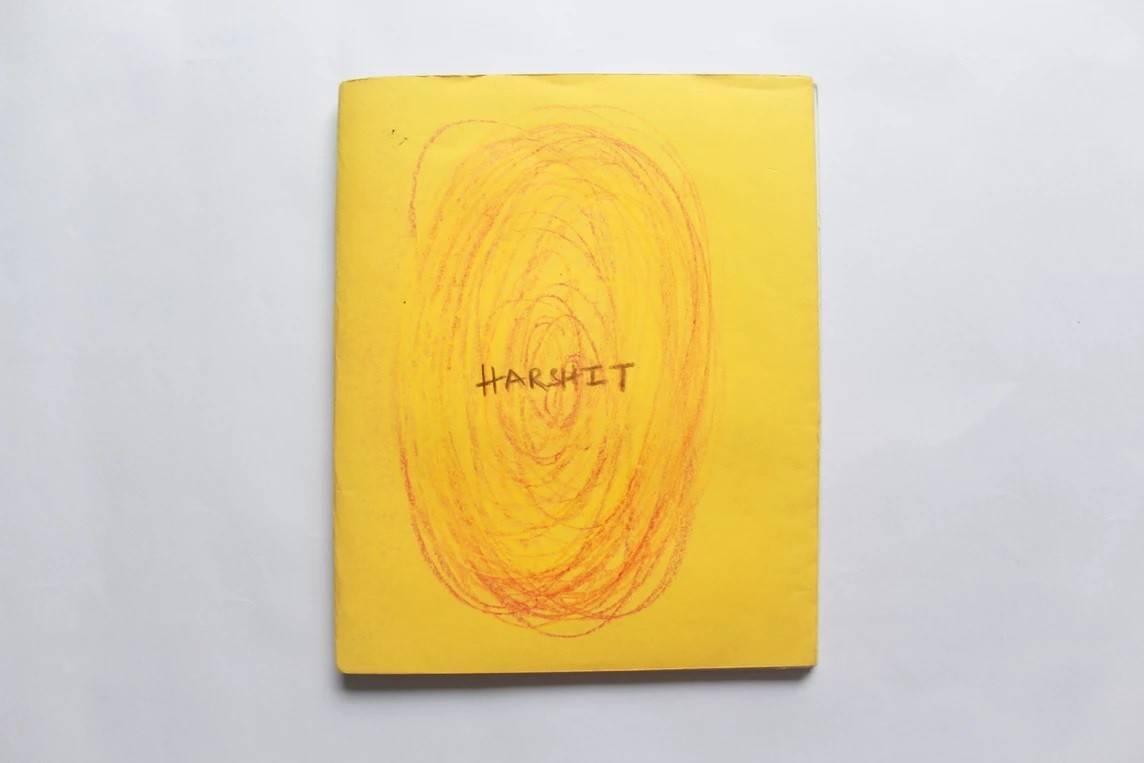 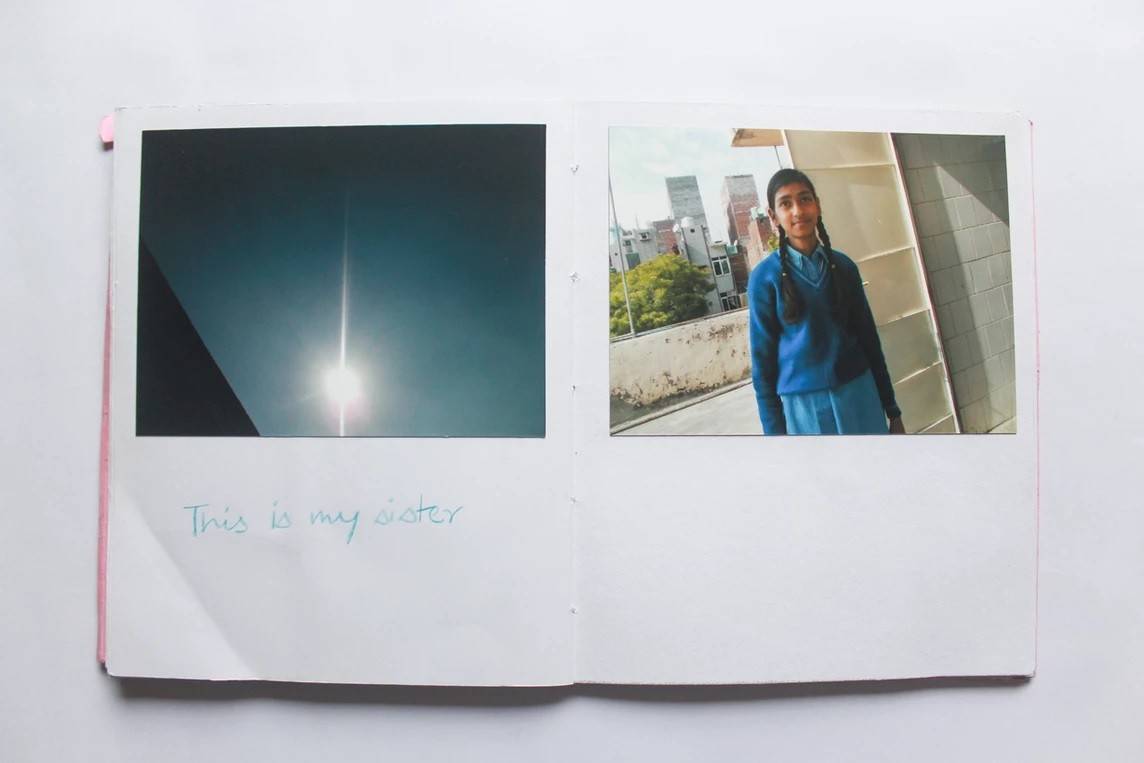 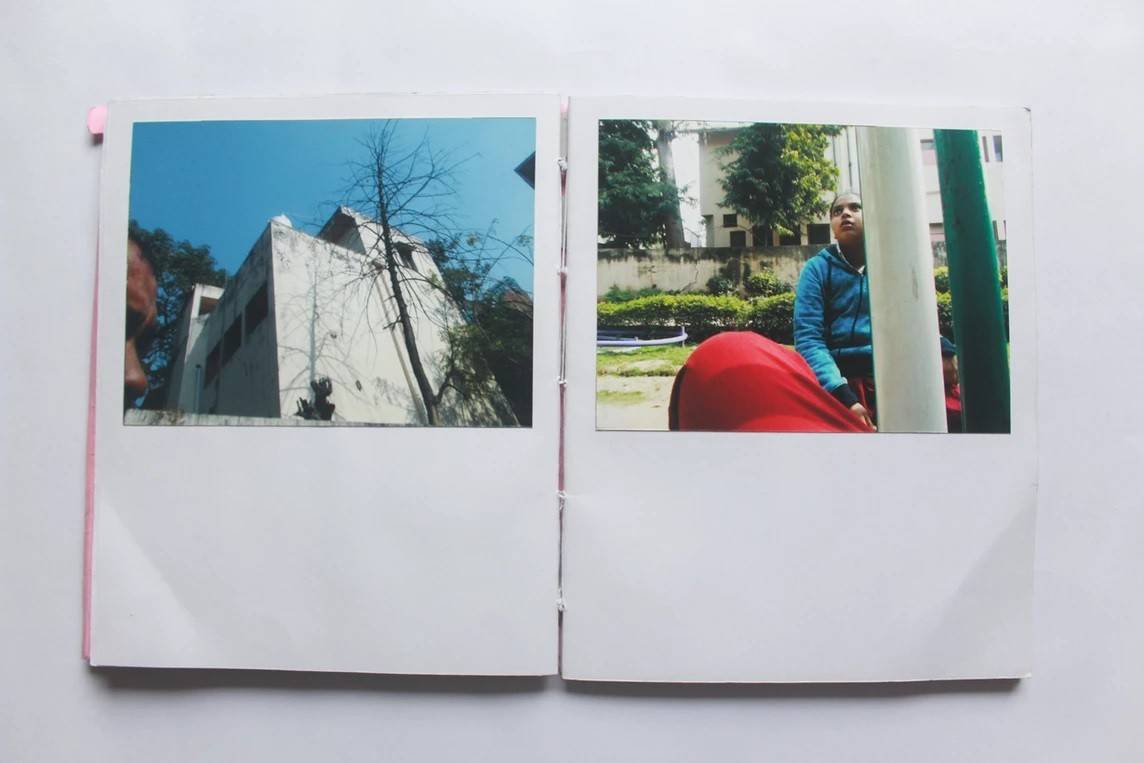 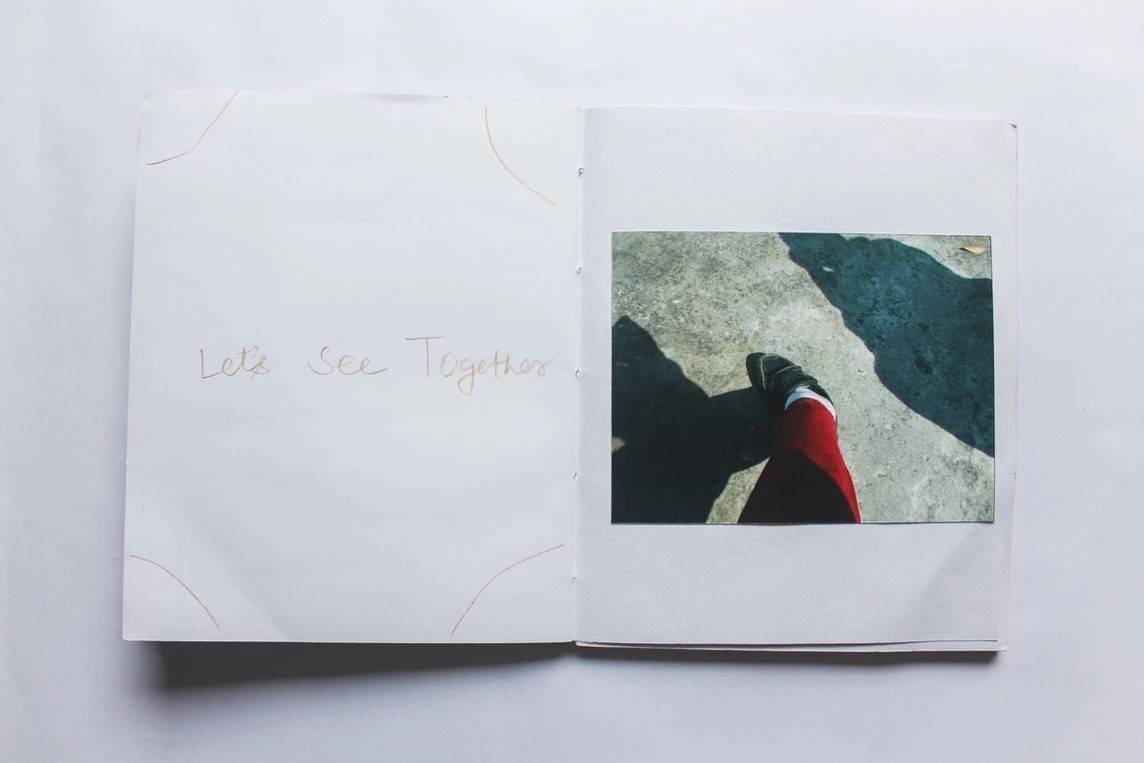 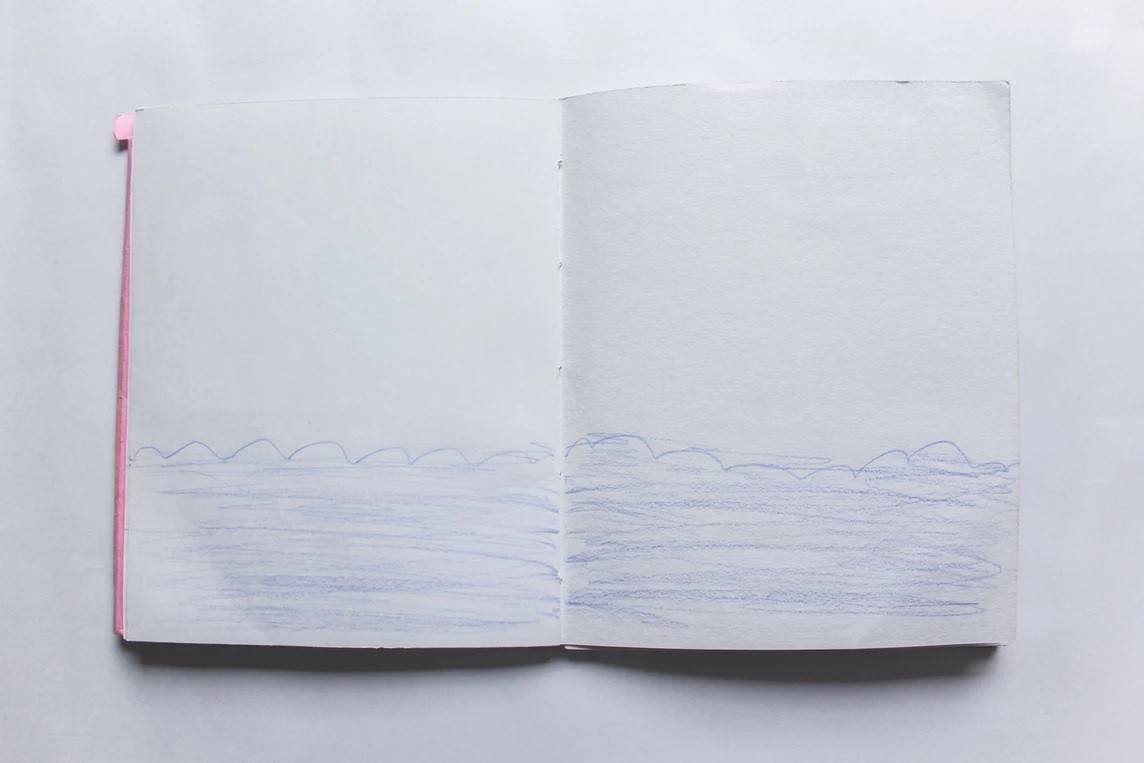 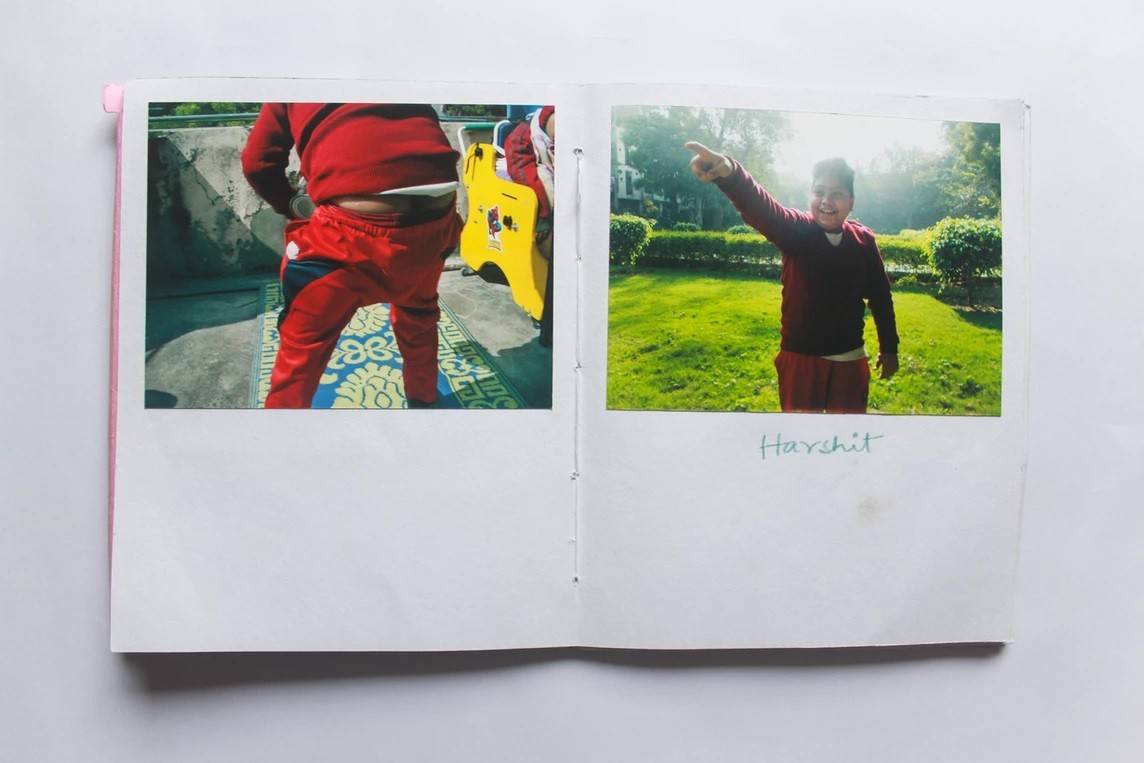 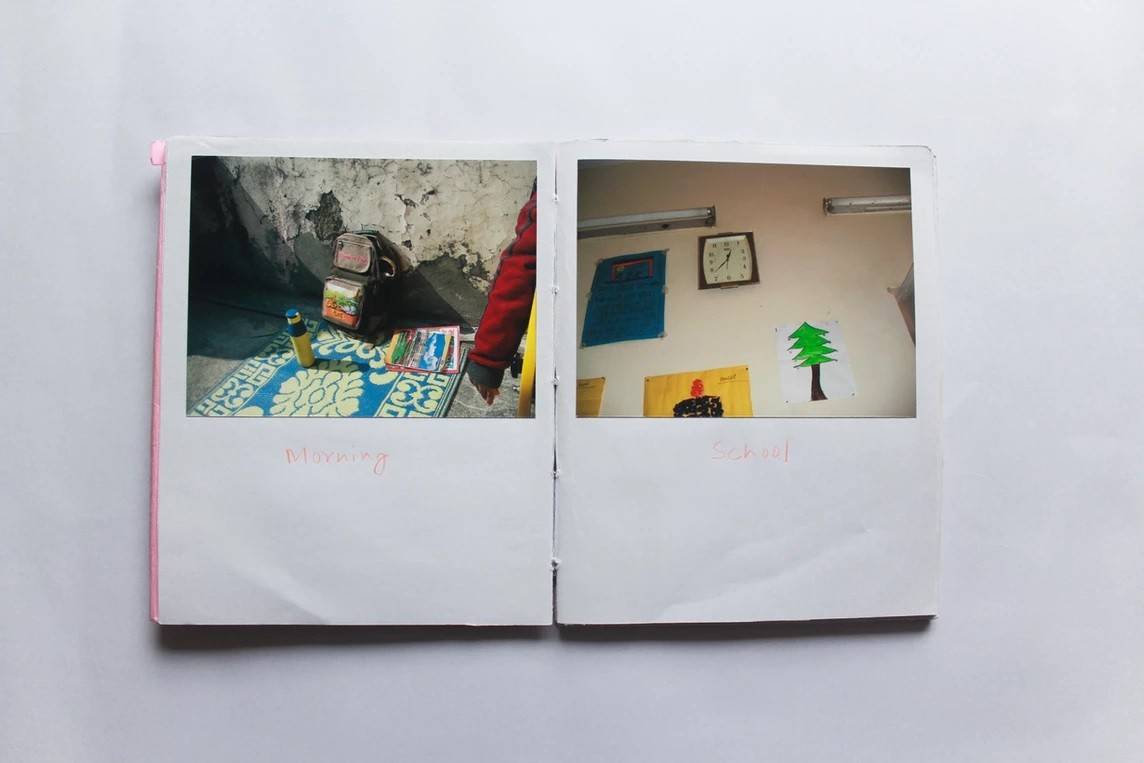 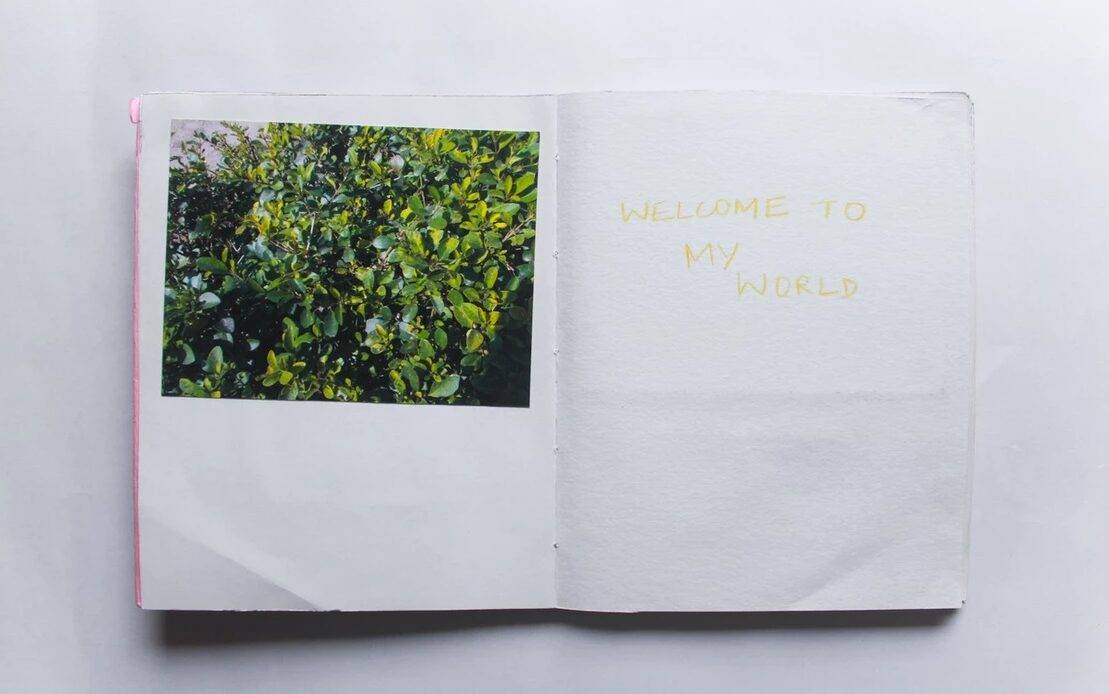 Proneet De Kashyap is a photographer based in Delhi and currently works with the Hindustan Times- National Photography Desk. After finishing his formal education in documentary photography from Sri Aurobindo Centre for Arts and Communication in 2017, he has mostly been working on personal projects along the themes of identity, migration and landscape.