From Water Scarcity to Abundance: Zoroastrian Wells for an Urbanising India

The origins of Zoroastrianism trace back nearly 3500 years to1500 BCE through the ‘first teacher’ Spitama Zarathustra who was immortalised through his hymns. These were known as the Gathas, which revealed the existence of an all-knowing, eternal Lord of Wisdom, Ahura Mazda (Mistree 2020). 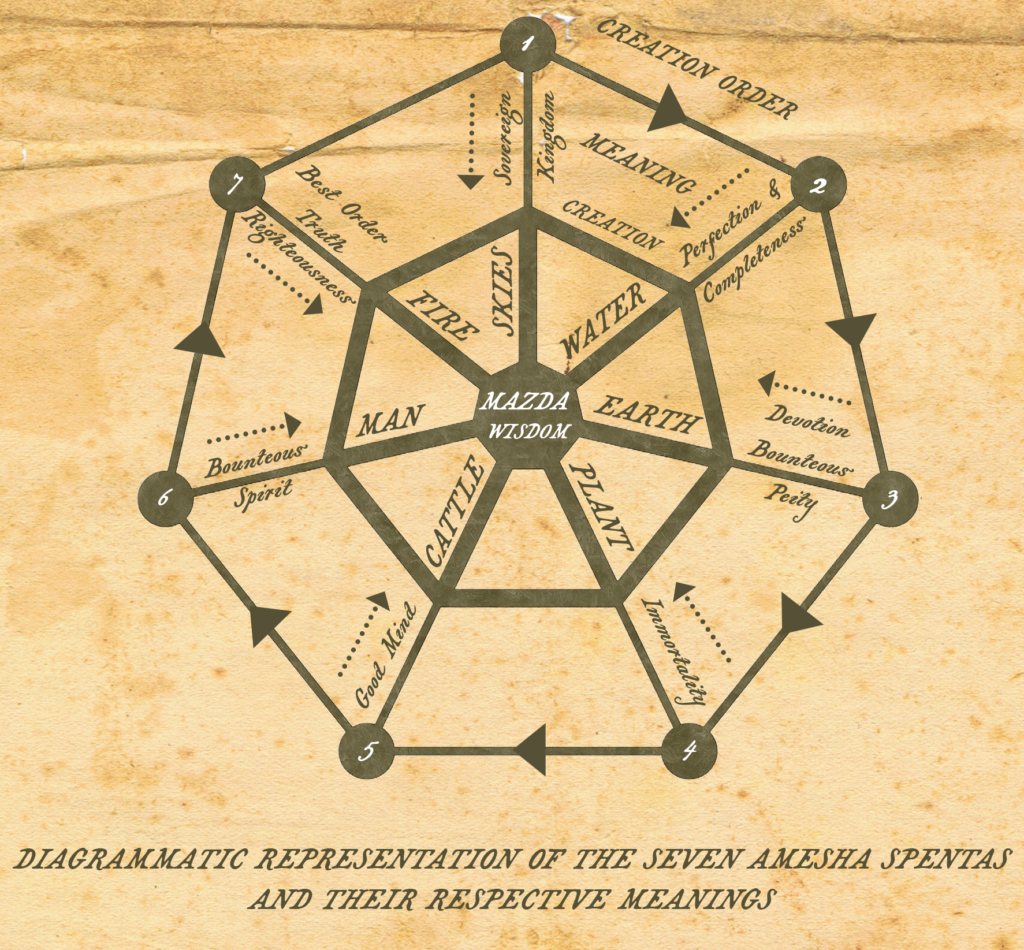 It is said that the holy spirit of Ahura Mazda, Spenta Mainyu, remains eternally conflicted with its hostile counterpart, Anghra Mainyu. To vanquish his adversary, Ahura Mazda created the material world of the seven creations: sky, water, earth, plants, cattle, humans, and fire. It is believed that the spiritual quest of mankind is tied to the preservation and promotion of the seven creations of Ahura Mazda. The teachings and philosophy of Zoroastrianism are widely observed to have acted as a major influence on Judeo-Christian and Islamic beliefs.

Arriving on the Shores of Bharat 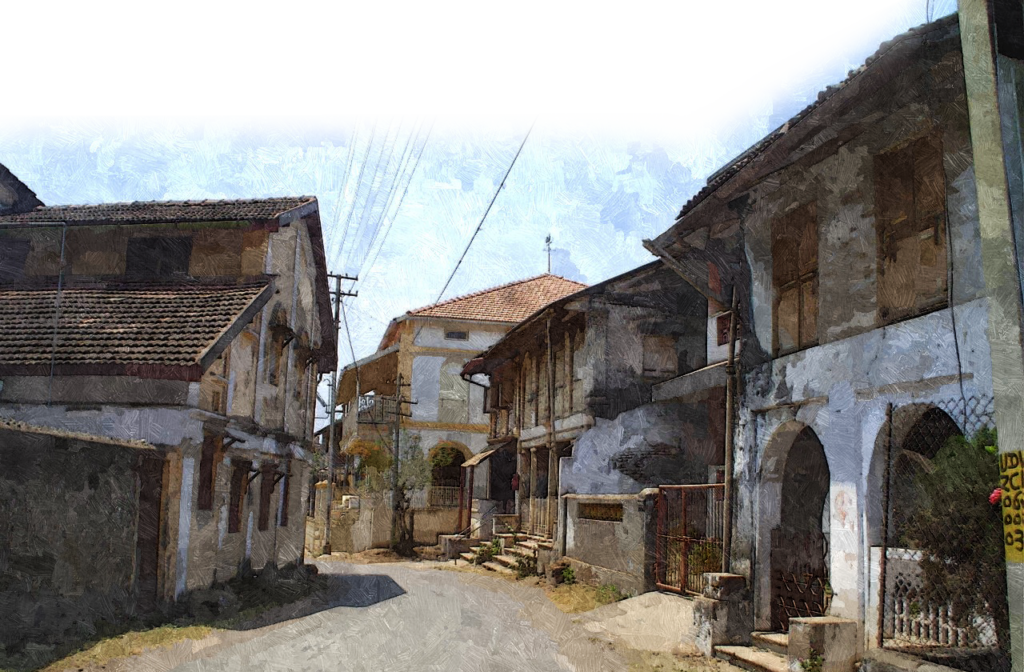 Impression of the coastal town of Udvada, Gujarat Source: Author

In search of peace and sanctuary, followers of the oldest-revealed religion of the world arrived on the shores of India in 936 AC (Mistree 2010), fleeing oppression, conversion, and genocide in their ancient Iranian homeland. Zoroastrian communities continue to thrive in small clusters scattered across major cities and villages across the world, with the most predominant clusters in Gujarat and Greater Mumbai, Maharashtra, that contribute significantly to preserving Zoroastrian identity. The Zoroastrian community in India has made invaluable contributions to nation-building, trade, commerce, finance, and industry. These contributions exemplify the ethos and ethical legacy of a community that is driven by actions based on their most sacred and simplistic tenets: Humata (good thoughts), Hukhta (good words), and Hvarshta (good deeds).

To read another work by the author at Mumbai Water Narratives – click here.